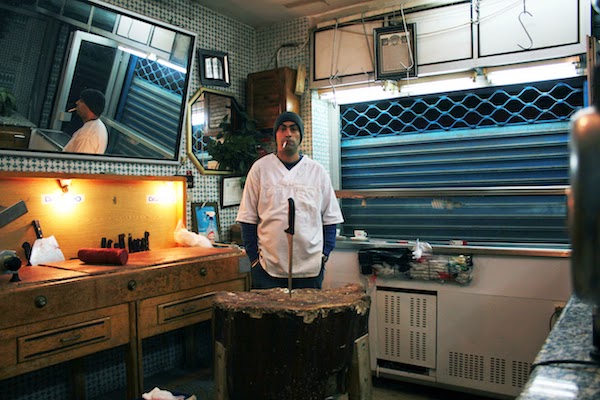 It's been a while since I introduced you to the stunning Hip Hop Remixes by Ben Hedibi from Tunisia. A glimpse at his Soundcloud shows that he stayed productive and that there's even a brand new album entitled "The Next Level" on its way.

So what we are about to witness soon is not only the incredible beat skills by the talented producer but also some original verses by some of the finest MCs out there. Thinking of the reputation Hedibi built through his remixes, who wouldn't want to be a part of this new album? One track featuring Cuts by DJ Technic and rhymes by MC Baz and Unseen already leaked and is up for free on his Soundcloud. If you still haven't heard of this man, this track should pretty much explain what I'm talking about and why this album will be one of the Hip Hop albums you better not miss.