Dday One - Gathered Between 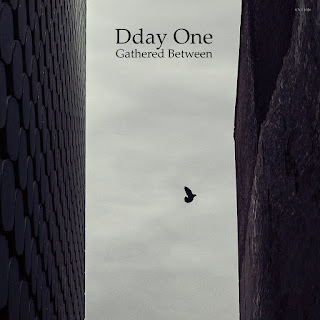 It's a good thing beatmaker Dday One decided to reconstruct some old tracks by memory that had been lost in one of those familiar hard drive crashes. The result is his latest and fifth album "Gathered Between" which is a real beauty for any fan of honest and dusty beatmaking.

Compared to lots of other contemporary beatmakers the first thing that strikes about these tracks is the organic sound composition. It's almost like the playing of a rather unconventional band with the eventual use of vocal samples. In doing so Dday One accomplishes to create intense and original vibes that might remind you of early records of the beatmaking era.