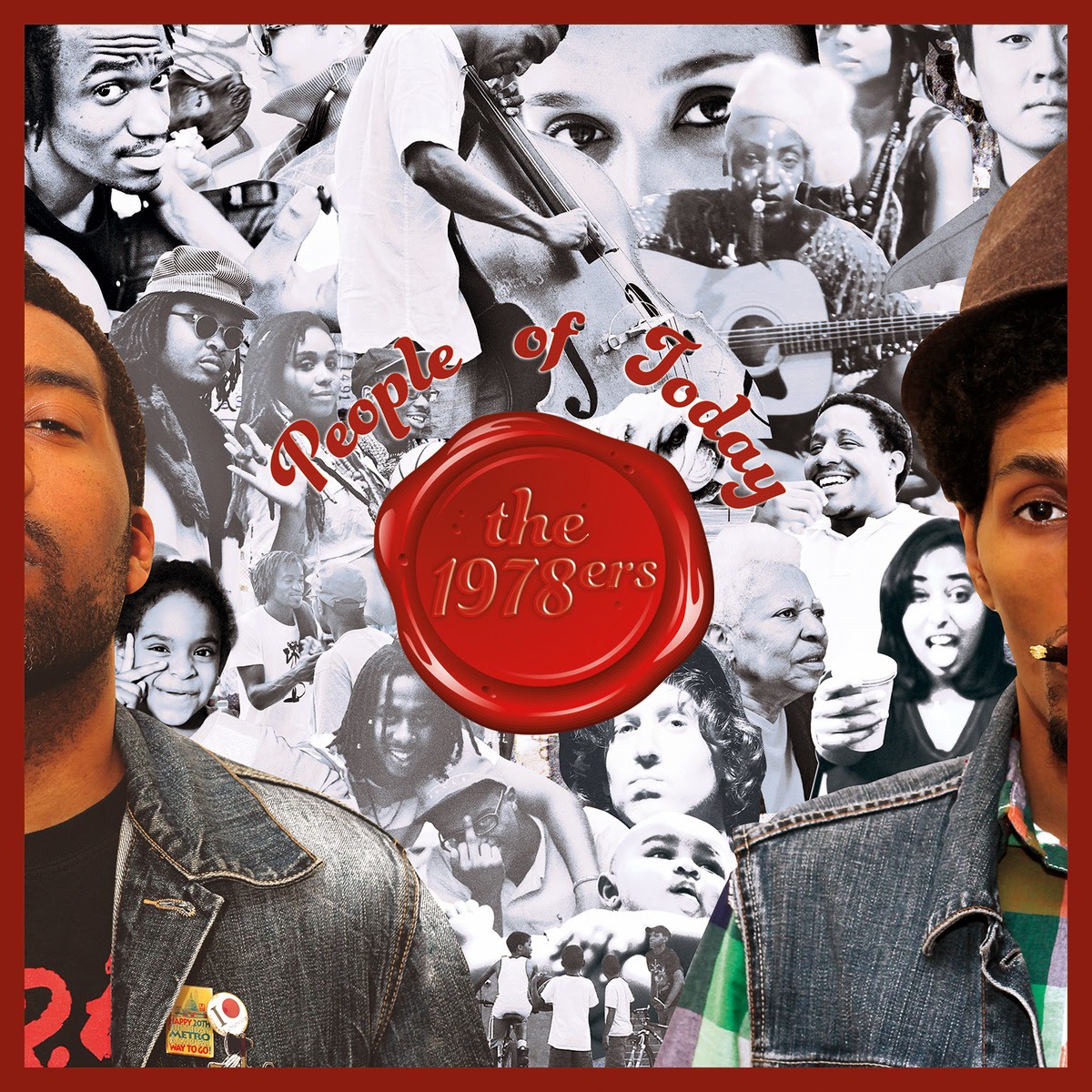 Producer Slimkat and rapper yU teamed up for one of the freshest Hip Hop releases you've heard in a while. The album "People Of Today" was released recently by the great folks of the Mello Music Group, who also supported yU's record "The Earn" a few years ago.

On previous releases you could already hear the talent of the Diamond District MC. On this one he can basically do no wrong since Slimkat's beats are always on point and well produced. The excellent use of samples create the perfect playground for the positive rap character that this album is conveying. There is a lot to like about the total 18 tracks on "People Of Today". Tracks like "One-Nine-7-T-8", "Without A Clue" or "FAR" are an perfect example of what I'm talking about. Hip Hop with a lot of soul and an album that shows no weaknesses from the first till the last note.

Get the full stream on Bandcamp and watch the video for "Without A Clue".