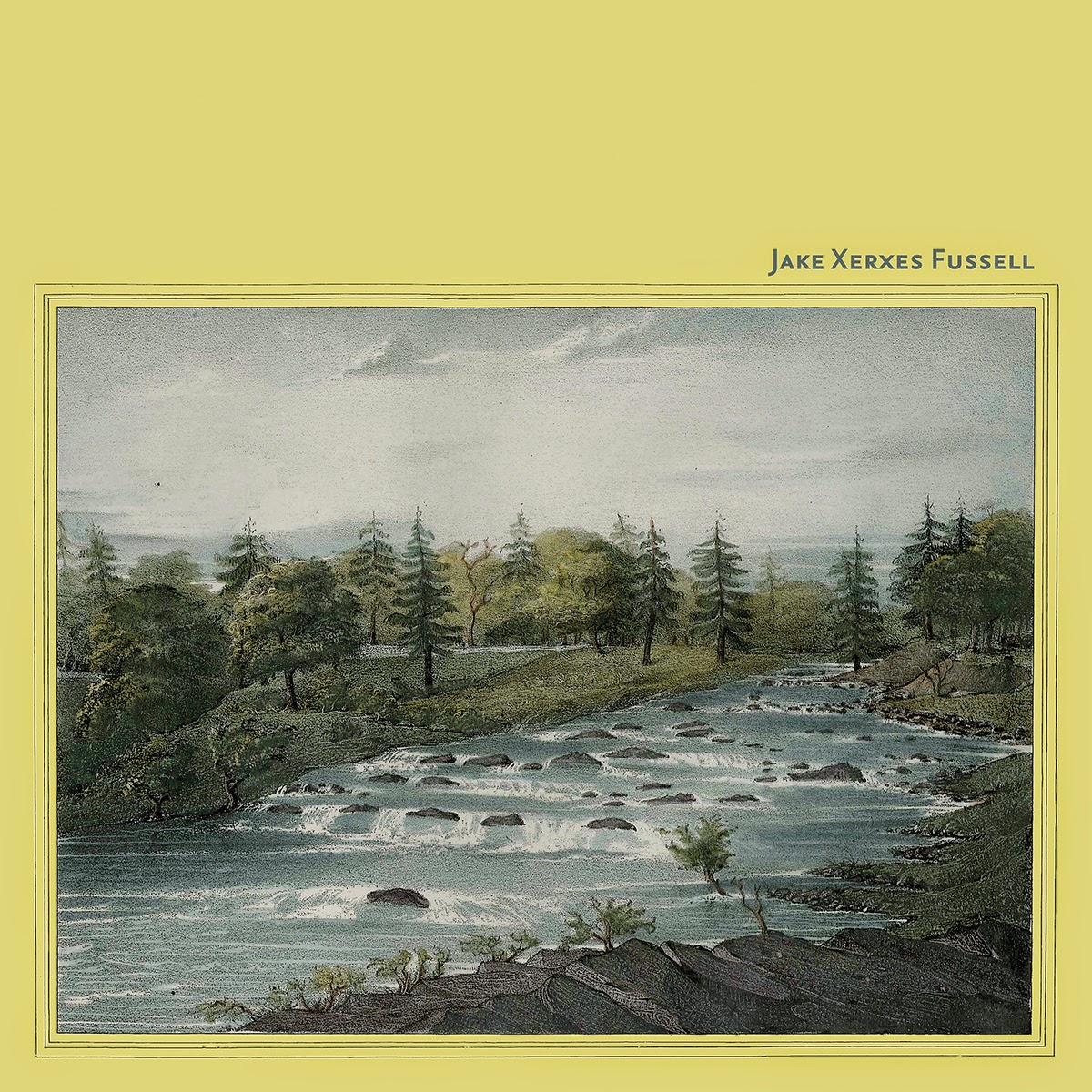 Just a few notes in Jake Xerxes Fussell's preview track off his upcoming album and you can already tell that you're listening to something special. Who would've thought that the way how he is picking the strings of his guitar and his singing in "Star Girl" might ever sound so refreshing? On the one hand this is due to boring trends in country and folk music. On the other hand it is due to some incredible talent. We're talking about a traditional folk approach that is deeply rooted in the North Carolina territory and what could easily become one of the finest things you might have heard in this genre in a while.

Fussell's debut album will be released on Paradise of Bachelors in about one week. The two tracks that you can listen to on Soundcloud will make you look forward to the full length record.