Jess Locke - Words That Seem To Slip Away 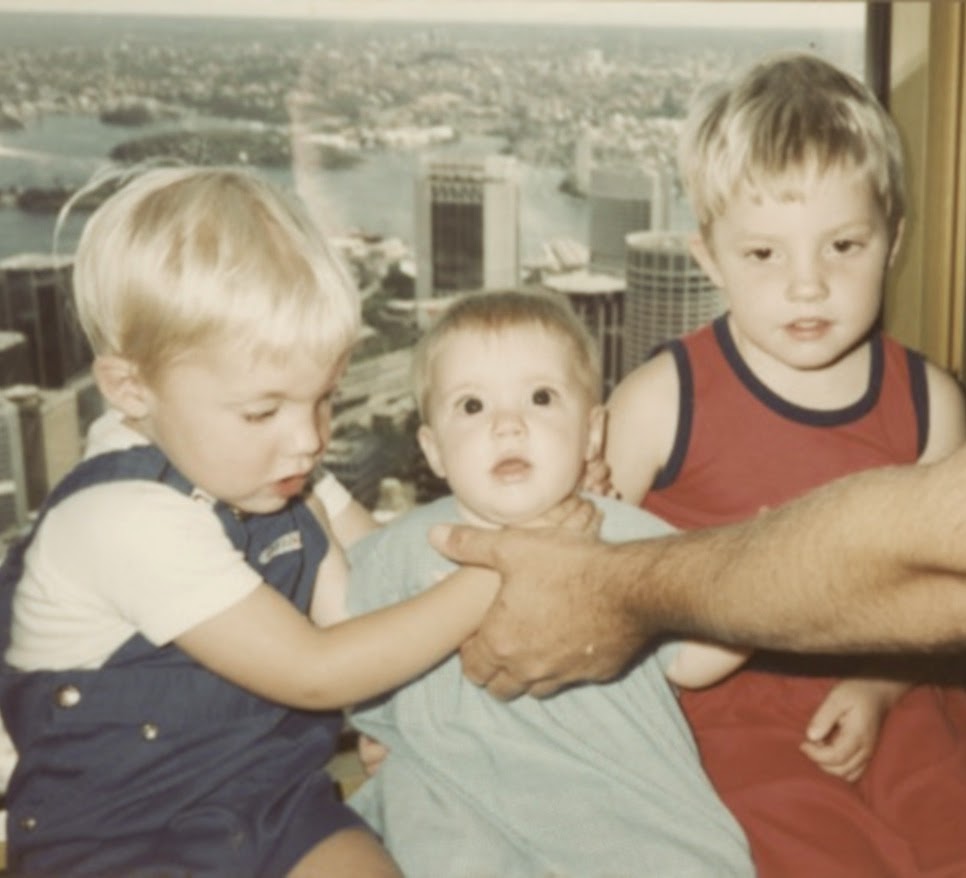 Early March will see the new release of the new album by Melbourne-based singer Jess Locke. "Words That Seem To Slip Away" was recorded in a minimal fashion which apparently did not affect the beauty of Locke's folk compositions.

The two preview tracks "Change The Sheets" and "Riding A Dead Horse" showcase some nice songwriting, great harmonies and a melancholic character. There is a certain trance surrounding her songs that can easily make you forget whatever it is that you are currently doing and put you in the same calm moods.

The release will be via Lesstalk Records + support from Art As Catharsis where you can stream both tracks right now.