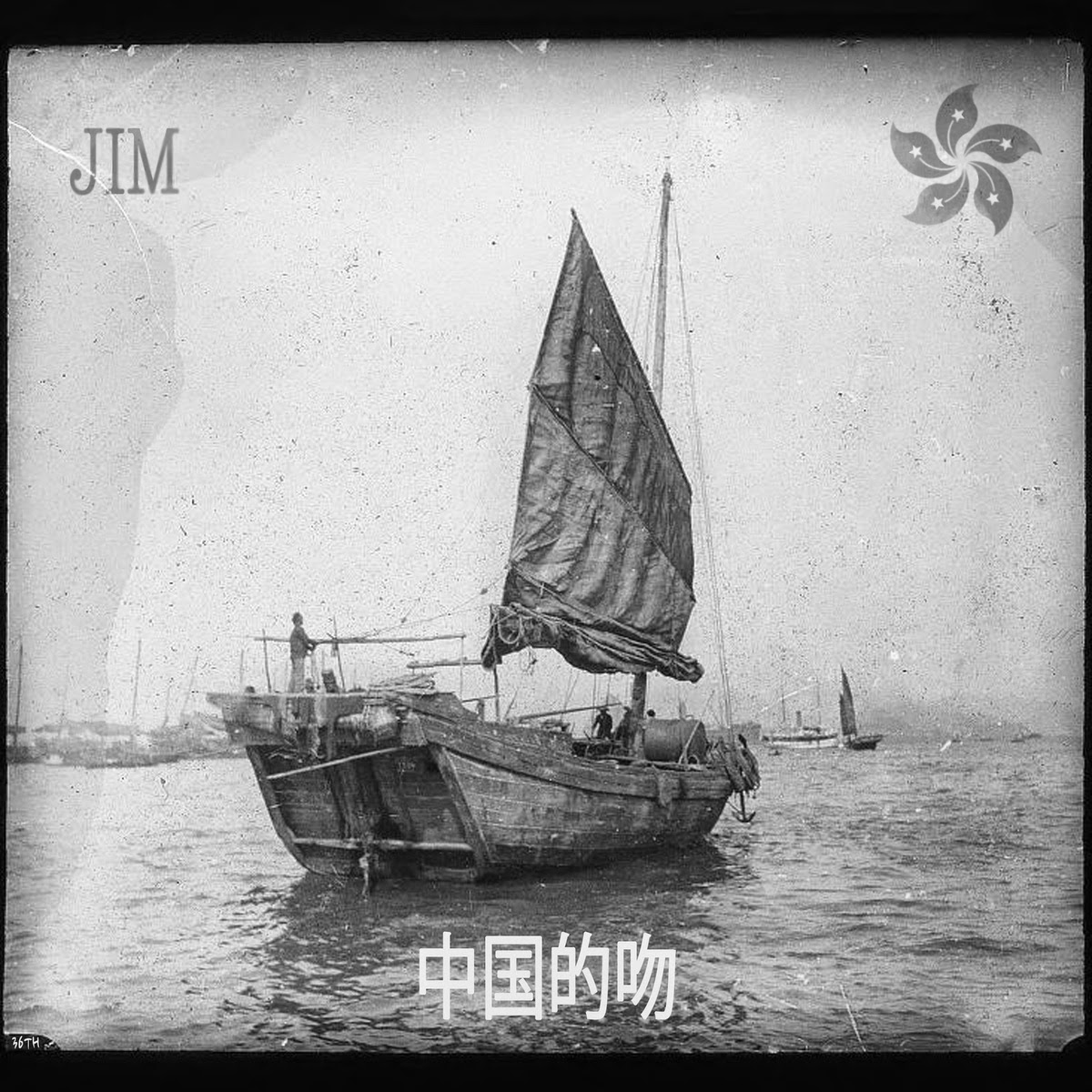 Though this might be the first post about the french beatmaker Jim he already appeared on various occasions like DLoaw's Secret Garden or Grand-Huit's Tour de Manége. So you might get an idea of where this journey is going.


To be more specific we are going straight to China and to a number of traditional sounds that are reworked in this beat tape. It is also the dusty and gritty character of Jim's beats that really make this an incredible release.