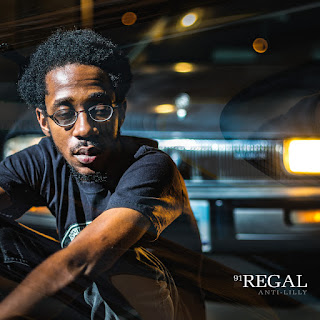 Following last year's massive collaboration with Phoniks on "Stories from the Brass Section" rapper Anti-Lilly from Houston released a new digital treat on his Bandcamp page.


"91 Regal" is a collection of seven nice rap tracks that come to you in a honest and real form. Nothing too loud or too complicated - but a rock solid contemporary hip hop approach. Productions feature Tommy Blunts, G. Cal and Phoniks. 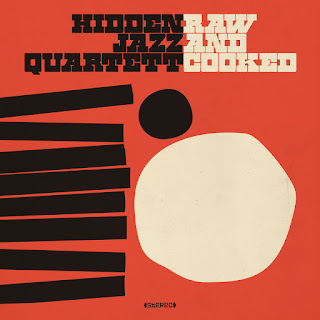 Although the name of Hanover's Hidden Jazz Quartett has already reverberated through the international music scene and featured in various compilations, there hasn't been an official release - this is about to change early next year with the group's debut "Raw And Cooked".


Based around mastermind Ral Zitzmann's visions this ensemble is playing a dynamic and original sound that is blending funk, jazz and soul elements. He gathered a truly talented gang of musicians and some terrific voices in Bajka, Greg Blackman, Omar and Anthony Joseph around him. Though the preview tracks only show a small part of the whole picture of this album, you can already tell that something great is coming your way with "Raw and Cooked" in mid January on Agogo records. 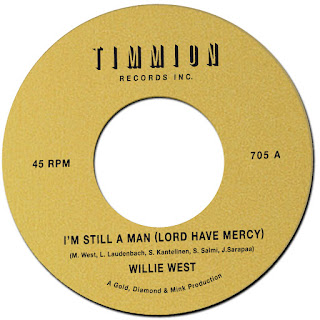 
When you talk about a solid soul track you talk about a composition like this one. A repetitive guitar lick and West's great vocals make this tune a perfect example for the quality that can lurk behind apparently simple structures - the experience and passion of the man who already worked with The Meters and Allen Toussaint shines through.

Get the full stream on Soundcloud. 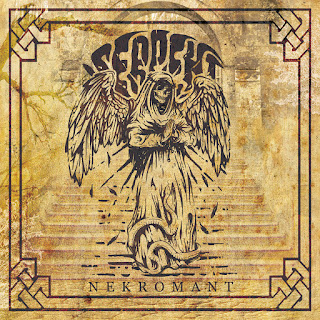 As a built up to their debut album in December the three piece band Serpent from Sweden released a first taste of rock'n'roll in "Master Of Ceremony".


While it is pretty easy to hear the band's influences in their sound, they are having their own way with the ancient Sabbath-style. Though it does not add a very experimental approach to the game, the Serpent sound is convincing in its straight-forwardness, riff-centered structure and hymn-like vocals - what's not to like in this?
The album "Nekromant" will be available just before Christmas with the above featured coverart.

Get the stream of "Master Of Ceremony" on Bandcamp. 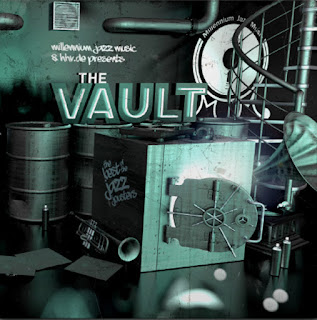 After a huge amount of mostly digital releases the international beatmaker collective The Jazz Jousters present their very own best of collection in "The Vault".


This digital/cassette/double vinyl record is obviously another taste of exquisite jazz flavoured beats and laid back vibes. Gadget, the main man behind the group selected 25 tracks by producers like Es-K, FloFilz, Pigeondust, Pawcut, Bones The Beat Head, Stay Classy, SmokedBeat, Dr MaD and many more. After the extensive location series they have really reached a point to celebrate - as you can hear on this new record.

Get the release and/or stream on Bandcamp. 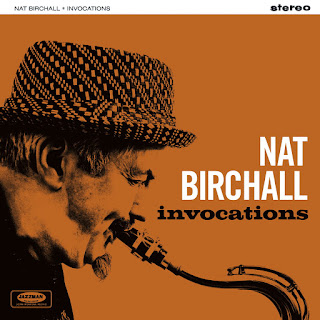 Not many artists carry the spiritual jazz tradition in modern times. Nat Birchall rose up to the challenge and released his latest album "Invocations" a few days ago on the brilliant Jazzman Records.

It marks his 6th record and contains five highly intense and authentic jazz tunes. The name "Invocations" speaks to the spiritual and soulful approach of the music which finds its colorful predecessors in Roland Kirk, John Coltrane or Albert Ayler. Despite the dynamics in most of the compositions there is a floating character to the vibes that rises and descents in powerful yet minimalistic arrangements.