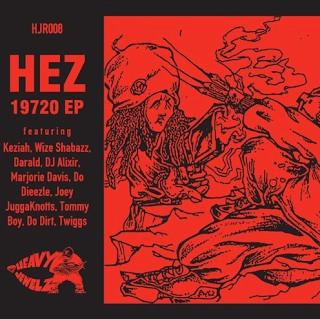 It is time for another dig into the catalogue of one of the top labels to reissue 90s rap. Late January will see the release of Hez' 19720 EP on Heavy Jewelz Records.


Producer and MC Hez released a 12" record featuring the track "The Zip" that might be familiar to some old school hip hop heads. This new release includes another five great tunes with laid back vibes and the appearance of some highly talented rappers (see coverart).

Stream the snippets on Soundcloud.