Whitey - A Paler Shade Of Whitey 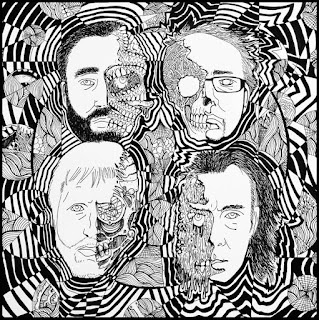 If you like your blues raw and heavy you should try a taste of Whitey's new album "A Paler Shade Of Whitey". It was released early December and features ten tracks by the Boston-based band.

Right from the first track "7 Years Bad Luck" you can witness the groups dirty riff-power and rock solid song structures. Through massive grooves in the following tune "Swagger Lee", uptempo songs like "Back Door Man" or slow and traditional blues vibes in "Tired Of The Blues"- there is no reason why any rock music fan shouldn't like this release.