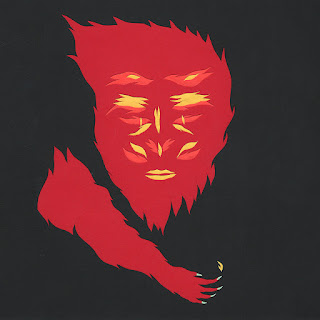 With only two days to go until the release of their new album "New Moody Judy", it is time to feature heavy punk rockers Honey from Brooklyn.

The album marks the three piece band's second LP and will appear on Wharf Cat Records. "Dream Come Now" is a first piece of energetic straight out rock and roll off this album that will give you an idea of whats to come. Based on a simple riff this track goes on to offer the full spectrum from driving rhythms to harsh vocals and cutting guitar sounds.