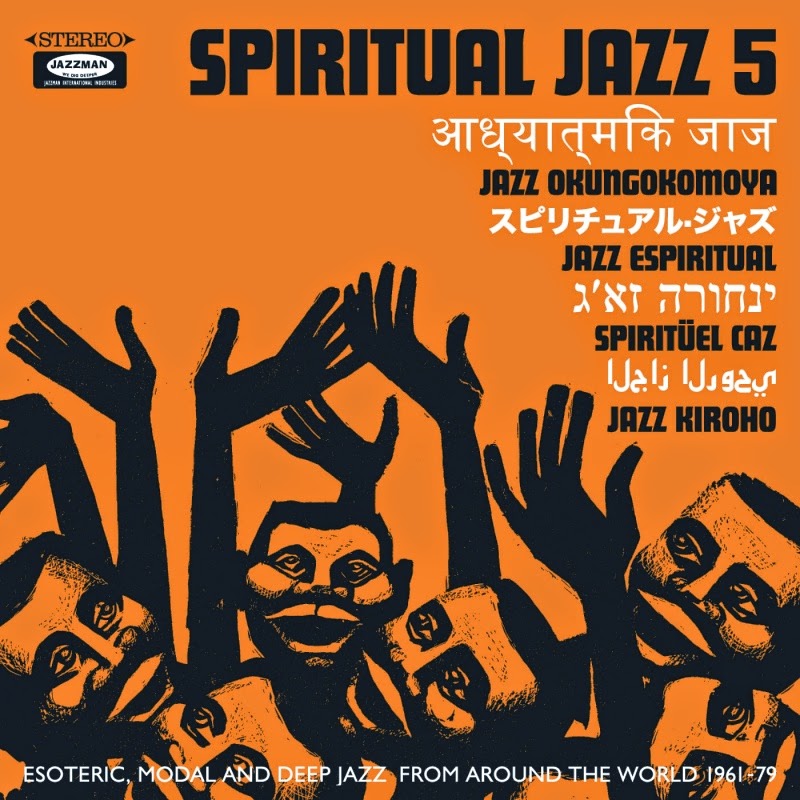 What can you say about Jazzman Record's Spiritual Jazz series? Time and time again it proved to be one of the best compilation series out there and volume five is raising the bar yet again. The simple title "The World" displays the various roots of these rare jazz pieces, which have almost never seen a reissue.

Jazzman's digging brigade worked their way through tons of records from all over the world. The result is a collection of deep jazz tunes from south America, Japan, eastern Europe and various other places. The main focus is on tracks from 1961-1979, a time in which jazz played a crucial role in the contemporary music scene, unlike today. The sounds on Spiritual Jazz 5 show interesting rhyhtmic approaches and always know how to create a very own atmosphere. Tracks like "Mezare Israel", "Half and Half" or "Raga Rock" are perfect ensembles for those perfectly orchestrated pieces that still provide certain surprising and challenging elements. This compilation showcases the spreading and development of jazz forms in a highly interesting chapter of the 20th century, featuring a geographic versatility and exposing some incredible tracks to a new generation.

You can get the full stream on Bandcamp.