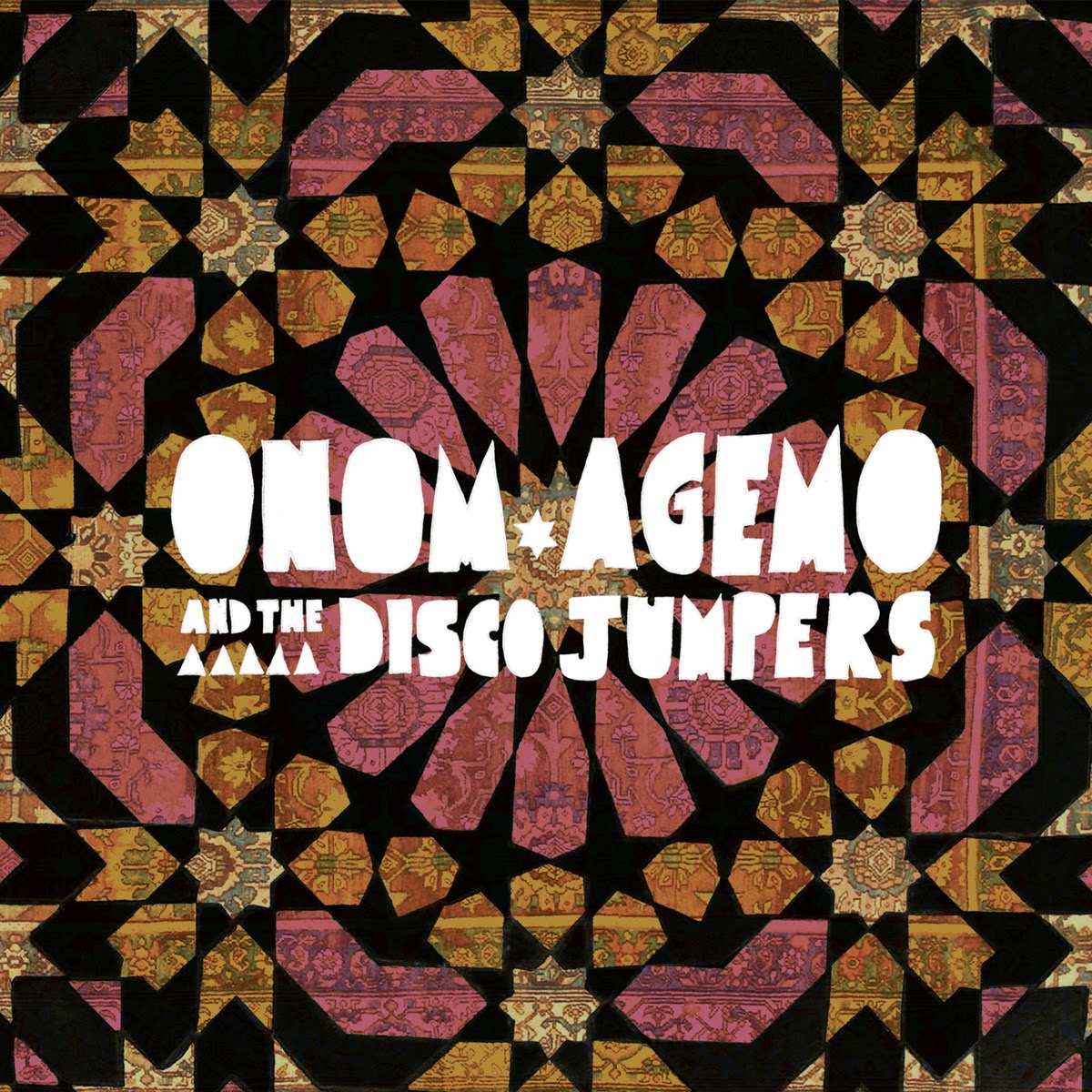 If you happen to be familiar with Berlin-based Johannes Schleimacher's Woima Collective then you know that it's going to be seriously funky when his new project "Onom Agemo & The Disco Jumpers" will be released.

A 7" single from a few months back already displayed a taste of this new ensemble. It showcased  incredible rhythms, dynamic horns and some nice synthesizer sounds. Another thing you can expect from this group is heavy influences from Schleimacher's trips to Africa which led to the band recording this record in Morocco. All this is what you are about to explore on "Cranes & Carpets".

A few grooves into the snippet below will show you exactly what I am talking about. The album will be released on Agogo Records in early February.