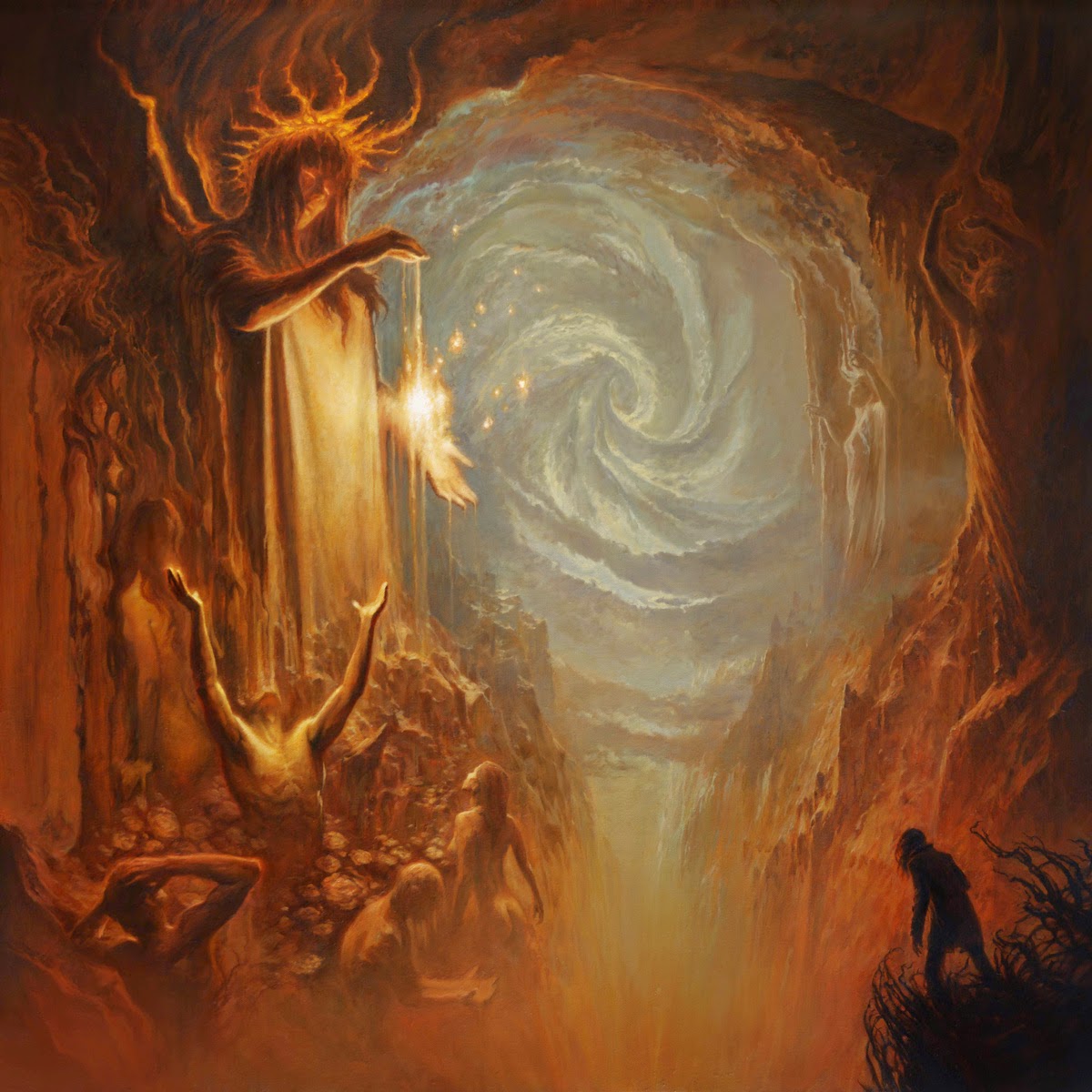 Formed in 2012 the Melbourne-based blues trio Child released their debut record about one year ago. The selftitled album quickly caught the attention of Bilocation Records and will soon be a part of their impressive vinyl roster.

It's always nice to see what artists are able to create for themselves out of the simple blues formular. Child's approach is characterized by heavy and fuzzy sounds, stripped down arrangements and some psychedelic vibes. You won't find any fast tracks or stomping rhyhtms on this record but a band that creates a uniquely floating brand of gritty blues. A trippy sound though no special effects are used and an average playing time of seven minutes though the tracks show pretty simple structures - doesn't sound like an easy thing to accomplish but this band is definitely getting it done in a stunning and mesmerizing way.

Get the full stream on Bandcamp and the vinyl right here.