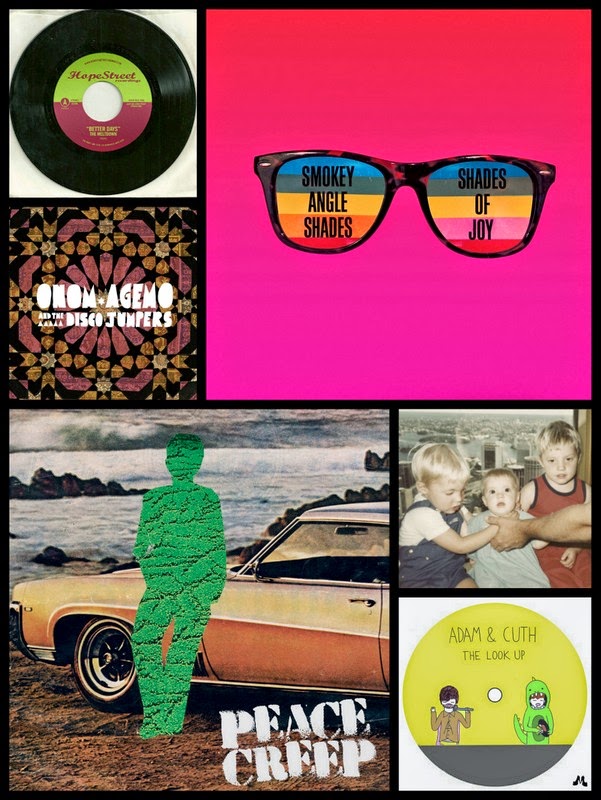 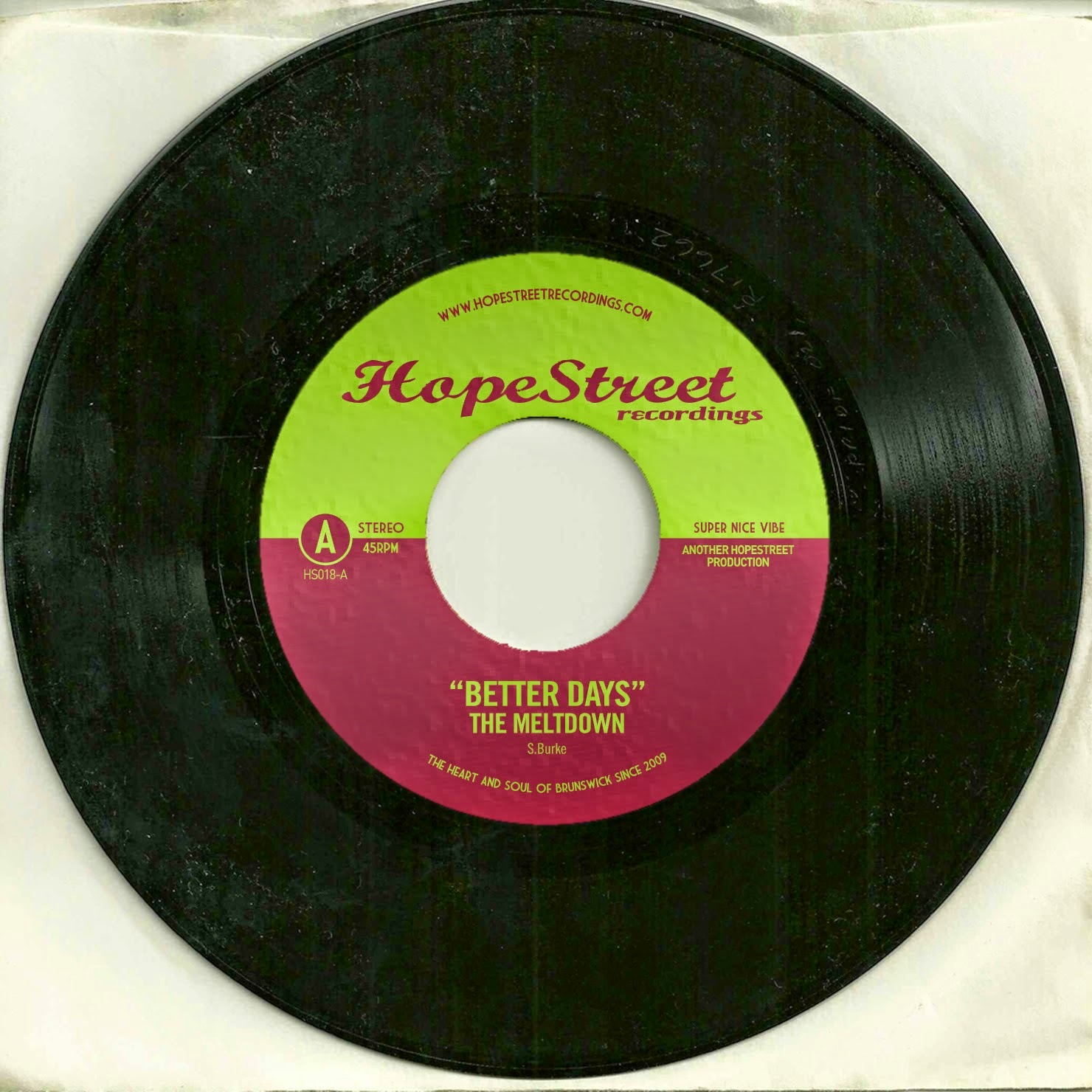 There is another high quality 7" on its way on HopeStreet Recordings - and this is just some incredibly beautiful soul music. The Meltdown is a soul band based around singer Simon Burke and saxophonist Lachlan McLean. The record starts with its lead single "Better Days" which might be one of the best soul tracks you've heard in a while. All doubts should be removed the moment when Burke's vocals kick in. Both musicians have roots in the country genre which show here and there though the dominant character of The Meltdown has to be the smooth and brassy old school soul approach. All this combined with some accurate songwriting will get you three great and original tunes...more 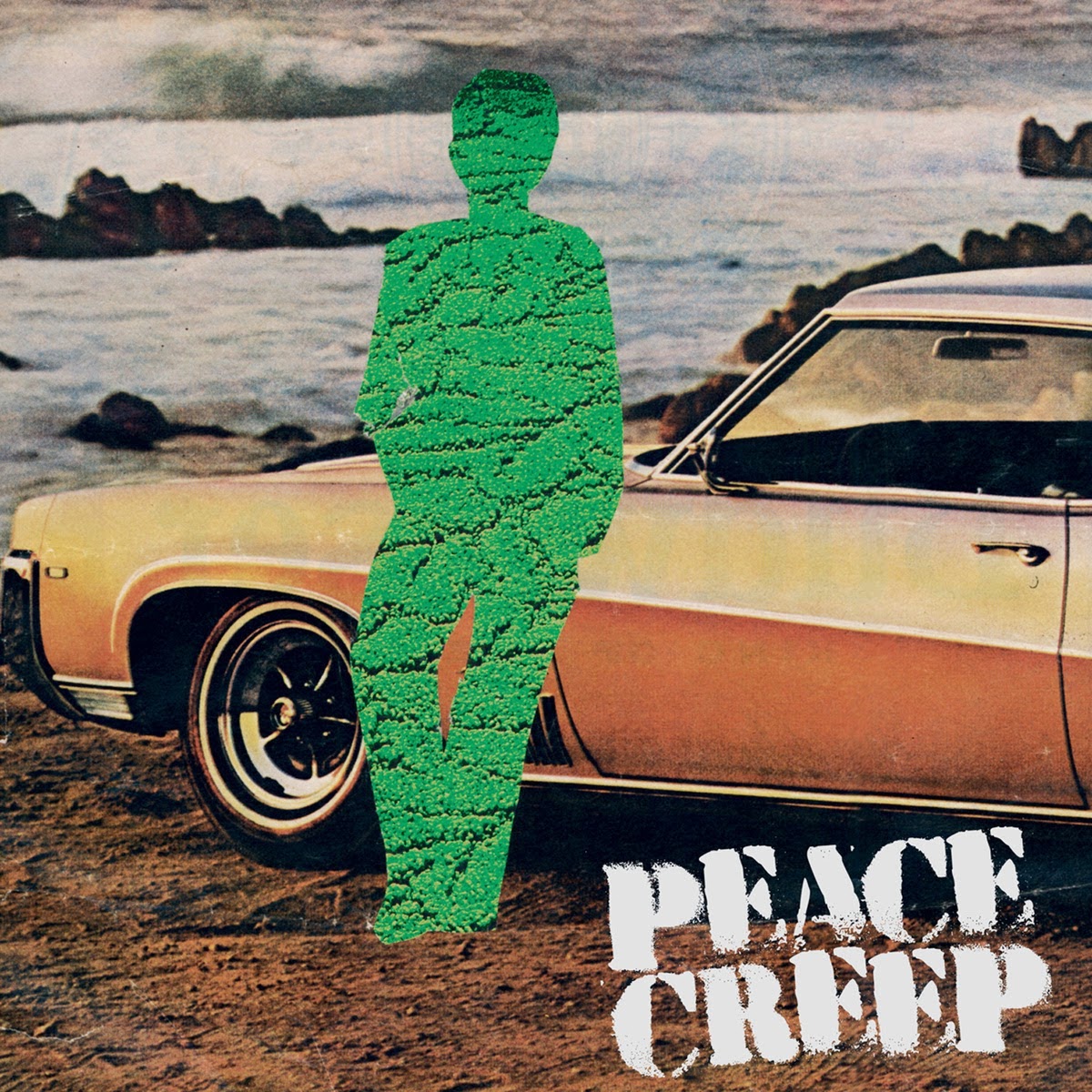 With their brand new selftitled release Peace Creep from San Francisco will surely become your next favourite punk rock trio. The band draws inspiration from all kinds of rock styles and developed a unique and rough sound on a total of 6 tracks on this EP. It all starts with the incredible opener "Control Yr Crime" that moves with an intense pace through different moods. The punk rock character in Peace Creep's sound blends with all kinds of heavy rock genres and is probably what people should be talking about when they mention the term alternative punk rock. Tracks like "Radio Free Alcatraz" are building on great tensions that are often unloading in massive jams. It's an exciting brand of high energy rock'n'roll music that you should not sleep on...more 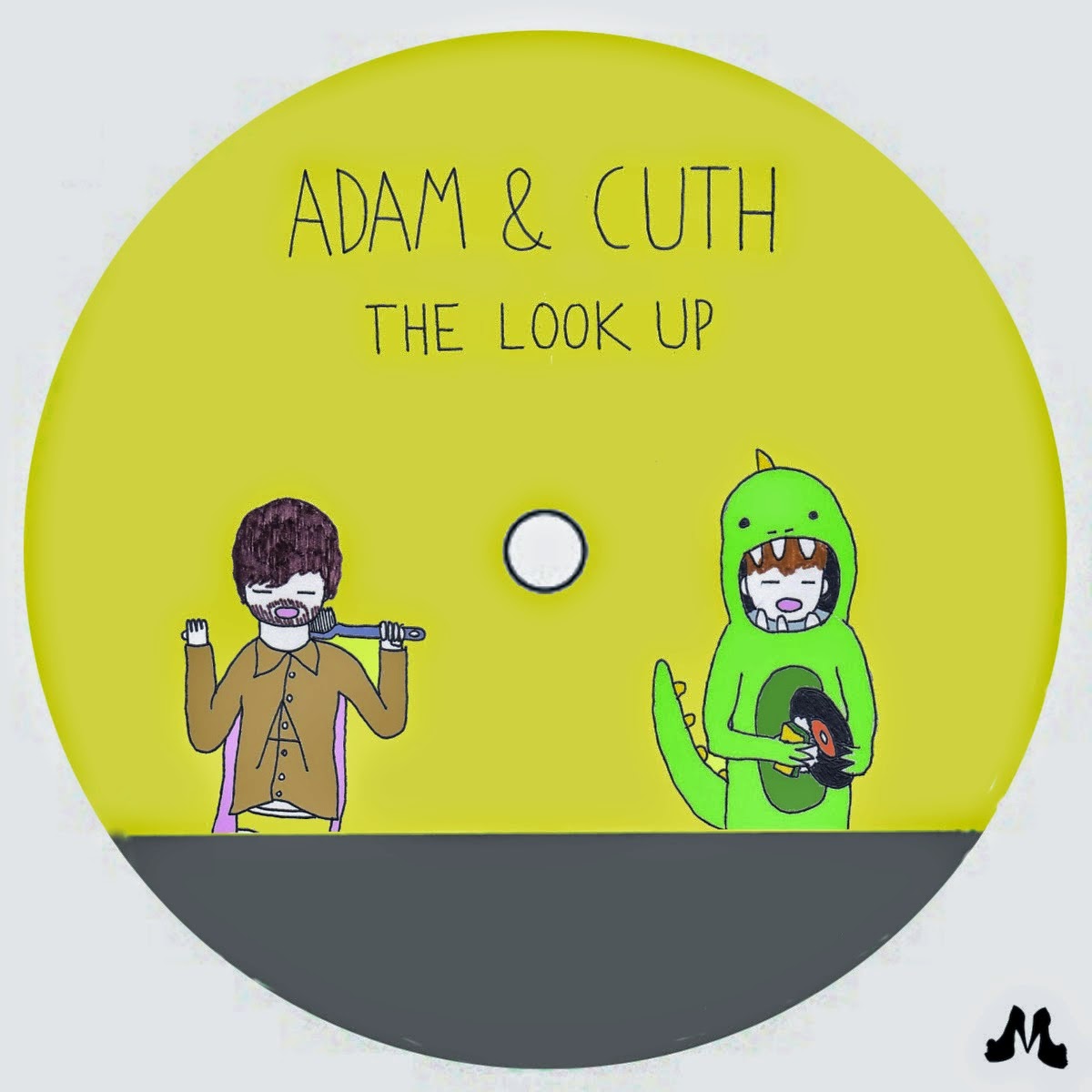 The London Hip Hop duo Adam and Cuth just released their brand new single on Hillman Mondegreen's (Ephemerals' guitarist) label . "The Look Up" is a strong and honest Hip Hop statement with a grimy character and well produced beats. There is a soulful thing to the groups sound that is put into some serious vibes. The B-side features a Jimi Needles remix of a Colemine Records classic "Even More Better" by Tough Junky - so no Adam & Cuth going on there but still a great track to have...more


Jess Locke - Words That Seem To Slip Away 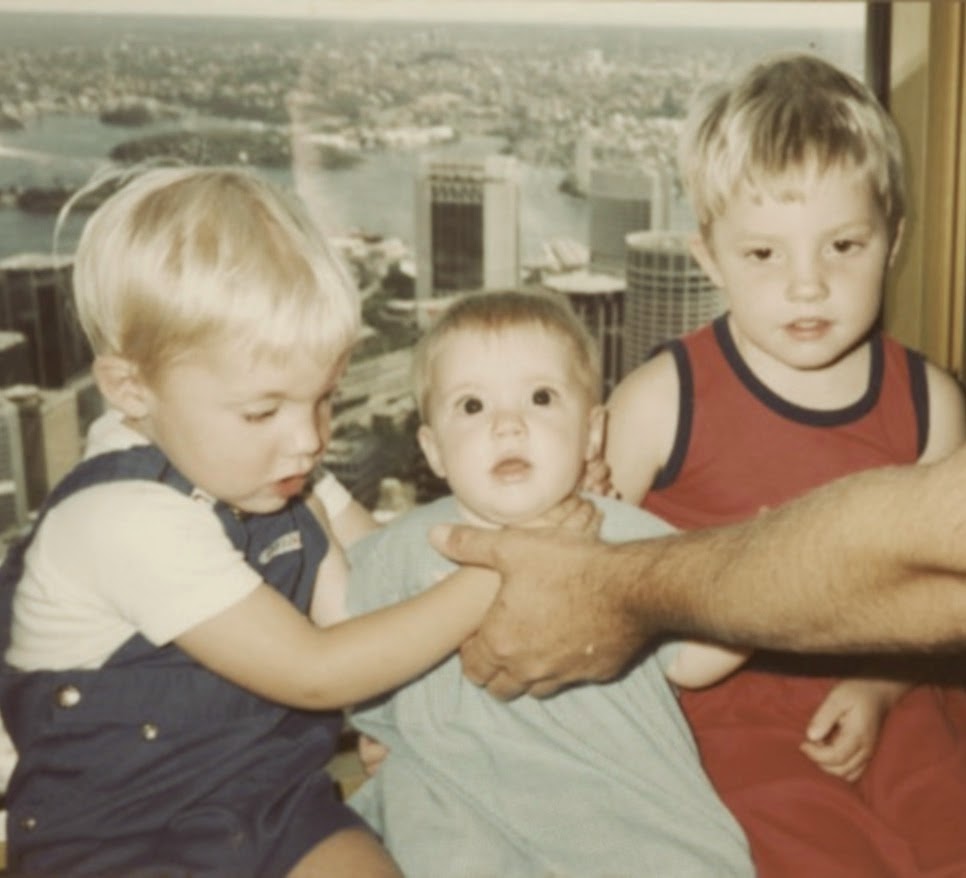 Early March will see the new release of the new album by Melbourne-based singer Jess Locke. "Words That Seem To Slip Away" was recorded in a minimal fashion which apparently did not affect the beauty of Locke's folk compositions. The two preview tracks "Change The Sheets" and "Riding A Dead Horse" showcase some nice songwriting, great harmonies and a melancholic character. There is a certain trance surrounding her songs that can easily make you forget whatever it is that you are currently doing and put you in the same calm moods...more 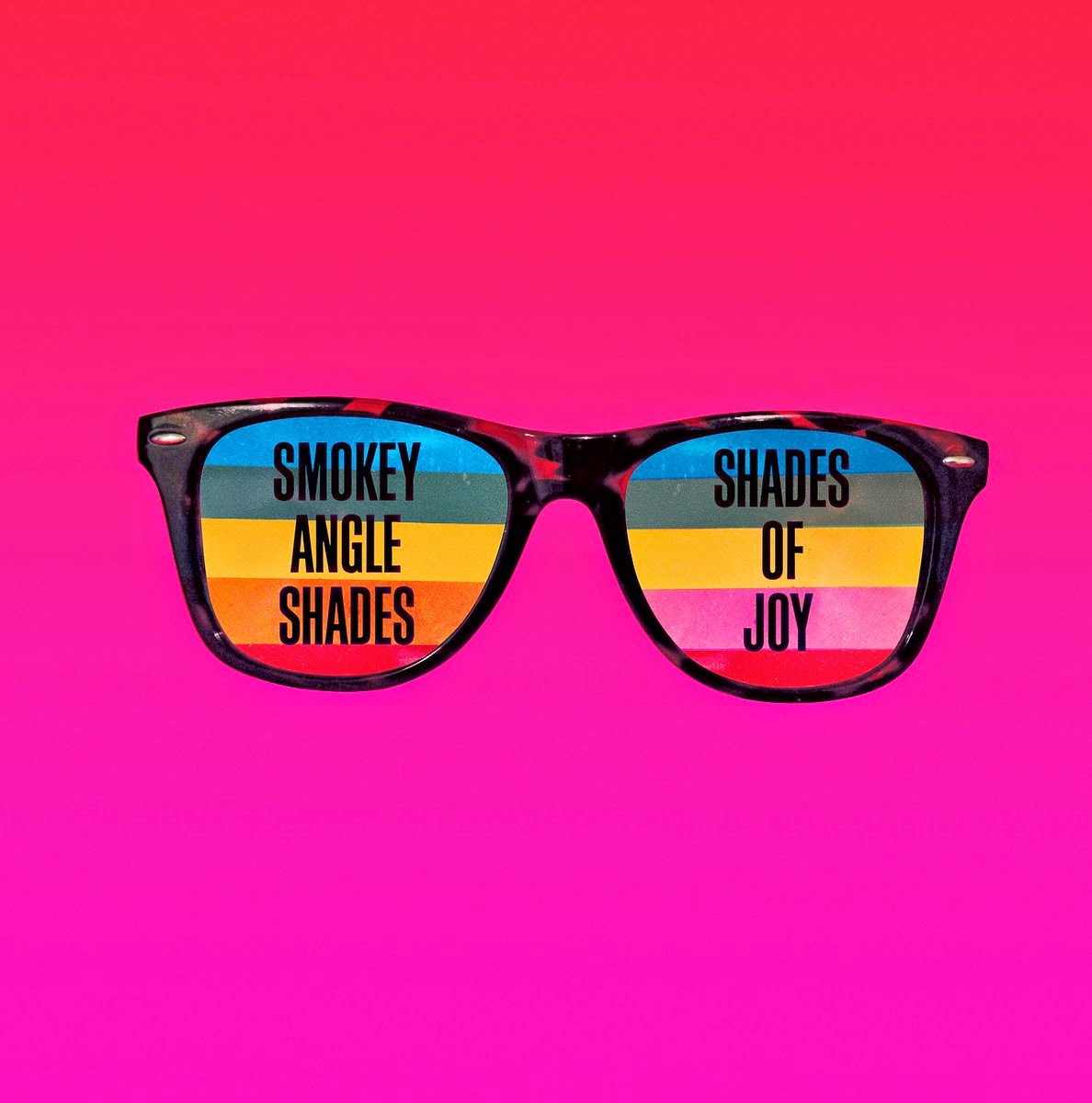 London's Smokey Angle Eyes are the smoothest blend of country and soul sounds that currently walks the contemporary music landscape. After their recent take on a Jimi Hendrix tune the new album "Shades Of Joy" is now out on Impossible Ark Records and available on vinyl and digital. There are great vocal harmonies, some nice rock licks and a beautiful vibe going through all 11 tracks. It's all captured by some impressive and on point songwriting. It shows in the simplicity of the songs - it's about finding the exciting and little things in an otherwise standard song structure you've heard so many times before - and let me just say that this band is doing an incredible job at this.  Thus it is really hard to pick one standout track to feature below. Still I won't let the gospel/country character of the opener "Empty Carriage" fool you (though it is a great tune) - from bluesy soul tracks like "Everybody Knows" to uptempo acoustic rock tunes like "Had About Enough" - you will find it all on this record and it will grow on you in an addictive way...more 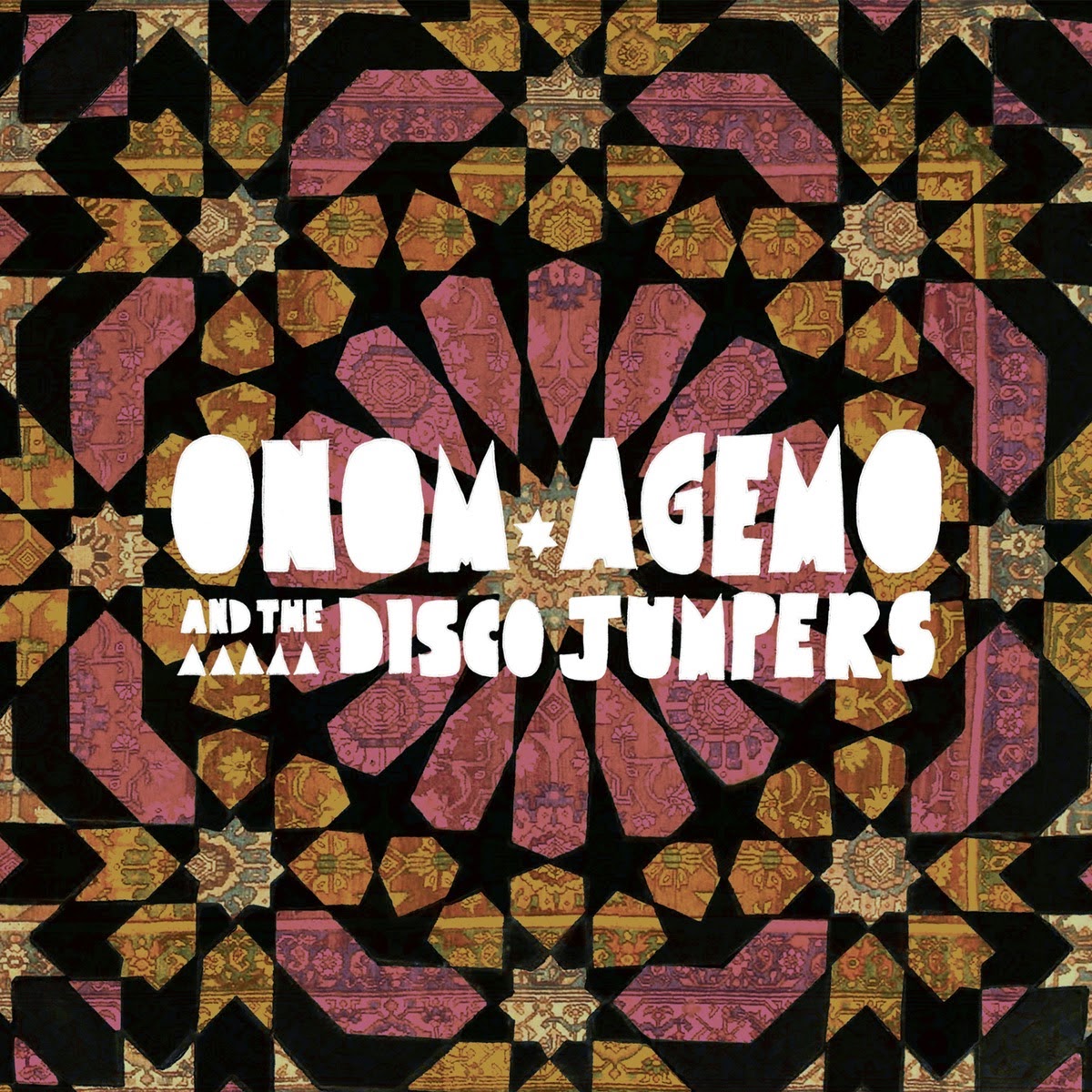 If you happen to be familiar with Berlin-based Johannes Schleimacher's Woima Collective then you know that it's going to be seriously funky when his new project "Onom Agemo & The Disco Jumpers" will be released. A 7" single from a few months back already displayed a taste of this new ensemble. It showcased  incredible rhythms, dynamic horns and some nice synthesizer sounds. Another thing you can expect from this group is heavy influences from Schleimacher's trips to Africa which led to the band recording this record in Morocco. All this is what you are about to explore on "Cranes & Carpets"...more