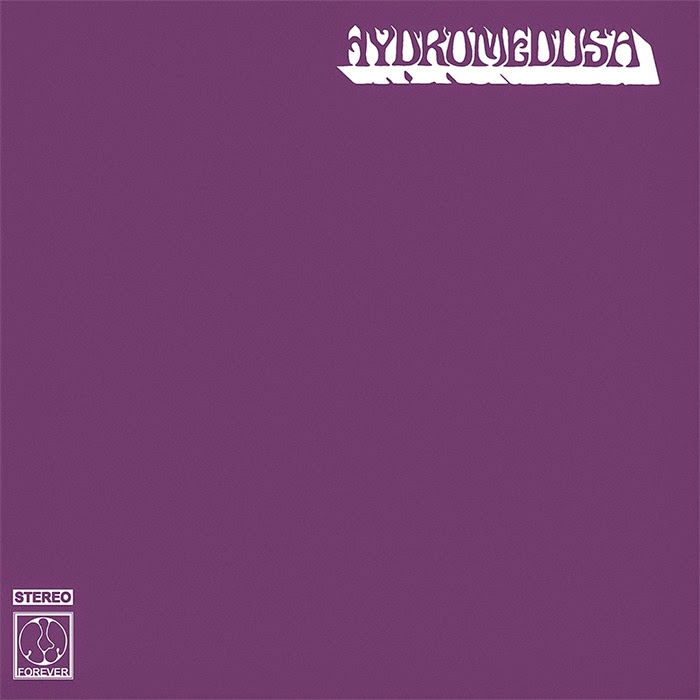 After making waves with some smaller releases including an excellent s/t 7" single Hydromedusa from Adelaide just put out their full-length debut on tym records.

If you're into heavy and rough rock and roll sounds there is simply no way around this one. Right from the start with the old school riffs and fierce vocals you just know that this is no joke - this is a truly dangerous brand of rock that doesn't take any prisoners. The band cuts right to the point but also likes to play some intense jams here and there. So as much as some tracks seem to be that kind of music to speed down the highway you will also find some psychedelic flavoured vibes in tunes like "Sew" or "Matter Of Time". There really is no reason why this album shouldn't rank up there with the best rock records this year. And don't forget to listen until the very end where one of the highlights in "Wintertime Blues" awaits.