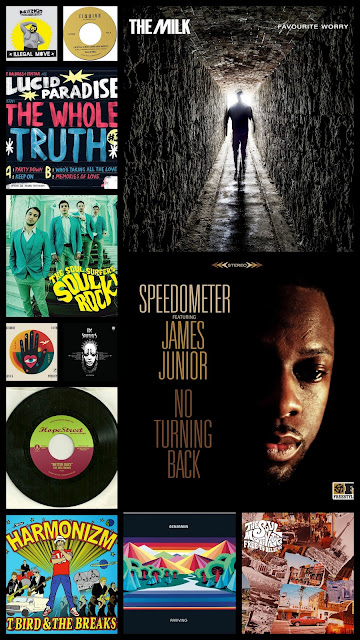 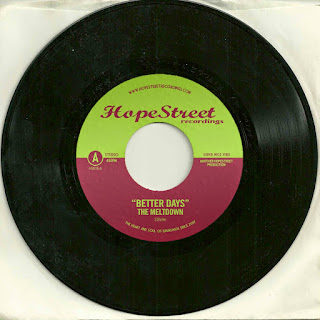 The Meltdown is a soul band based around singer Simon Burke and saxophonist Lachlan McLean. Their new record starts with its lead single "Better Days" which might be one of the best soul tracks you've heard in a while. All doubts should be removed the moment when Burke's vocals kick in. Both musicians have roots in the country genre which show here and there though the dominant character of The Meltdown has to be the smooth and brassy old school soul approach. All this combined with some accurate songwriting will get you three great and originals tunes...more 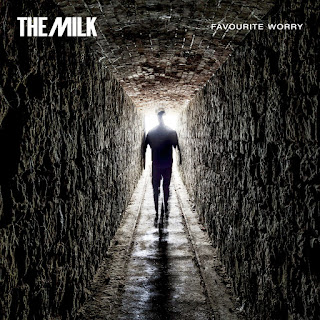 It's been a while since The Milk from London have released some new music - Now they are back with a stunning new album "Favourite Worry" on Wah Wah 45s which shows the band in a very soulful mood. From the great opener "Wonderlust" that equally moves through solid soul grooves and dramatic brass sections to smooth-as-butter tracks like "Lonelines Has Eyes" and the impressive climax in "Favourite Worry", this album is everything that a soul fan could wish for. It features a blend of Stax-like old school vibes and a healthy dose of contemporary elements which show in the tapestry of the recordings and their production...more 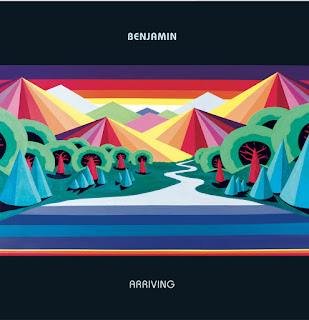 The Chicago-based label Cherries Records is lately releasing some nice funk and r&b records - and its hard to tell if they are either ignoring modern trends in soul music or if they are the very incarnation of them. The latest release features the BENJAMIN-duo and their new album "Arriving". The first single "Those Memories (Sneak Up On Me)" already dropped earlier this year and was a nice example for the synth-vibes and smooth production that you will find on the full-length record. BENJAMIN's music is certainly a timeless approach that might have been the result of a collaboration between Leroy Hutson and Bootsy Collins. Clothed in a super clean and funky production this is one of the best and unique contemporary soul records you will find out there...more 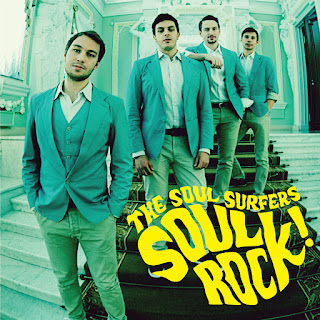 You could already tell the quality of The Soul Surfers' sound on their recent single "You Can Run (But You Can't Hide) From My Love" - now there is a full album on the horizon. It is not a surprise that Myron & E are not the only acclaimed guest apperances on the upcoming "Soul Rock!" record. The band from Russia also teamed up with Smoove & Turrel, Shawn Lee, Malcolm Catto, JJ Whitefield and Didier of the Soul Investigators. So there really is a lot to look forward to although for now the aforementioned single remains the only single available for streaming. "Soul Rock!" will be out in late September on Ubiquity... more